What Is Self-Confidence And How To Build It The Alpha Man Way?

Are you awkward as f**k? You try to say something but speak something exactly opposite. You choke whenever it comes to speaking your minds out.Does lack of self-confidence hold you back? In other words you suck at being self-confident. If all that is you then GREAT. Hi-Five…..because all that is about to change after reading this article.

What is self-confidence and how to know if you’re projecting it or not?

Self-confidence is your projection of yourself and your security. When you have
strong self-confidence, you are projecting that:-

Everything that you do ends and begins at self – confidence. 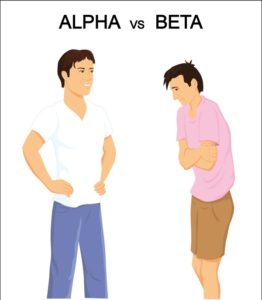 What has started to happen nowadays is that we have started to take things too seriously.

We take everything to the heart.What we should be doing is chill out,relax and know that eventually everything will pan out in our favor.

Now,that’s oozing self – confidence. Knowing that everything will pan out in your favor,eventually.

Or knowing that at the end you’ll have the last laugh no matter what difficulties you face.

Especially men have lost their masculinity and merged with feminism.Now i don’t even know what gender that would be called…..however the point is –

Nowadays, men aren’t what they used to be. They have become feminine and goody-goo pleasers and just want to look good in everyone’s eyes.

They don’t have the audacity or the balls to do something out of the box or out of the
normal realms of this world.

In short they’ve become wimps. They’ve forgotten their purpose on this planet.

Because of insecurities and low self-confidence some guys will put themselves
through anything.

That is to remain certain. We need to remain in our masculine. Be centered and never
let anyone push us off from there.

Because comparing yourself to someone else is a fool’s errand.

Nothing splendid has ever been achieved except by those who dared believe that
something inside them was superior to circumstance.

The self-confidence controls what you can and cannot accomplish, what is difficult
or easy for you, even how others respond to you. 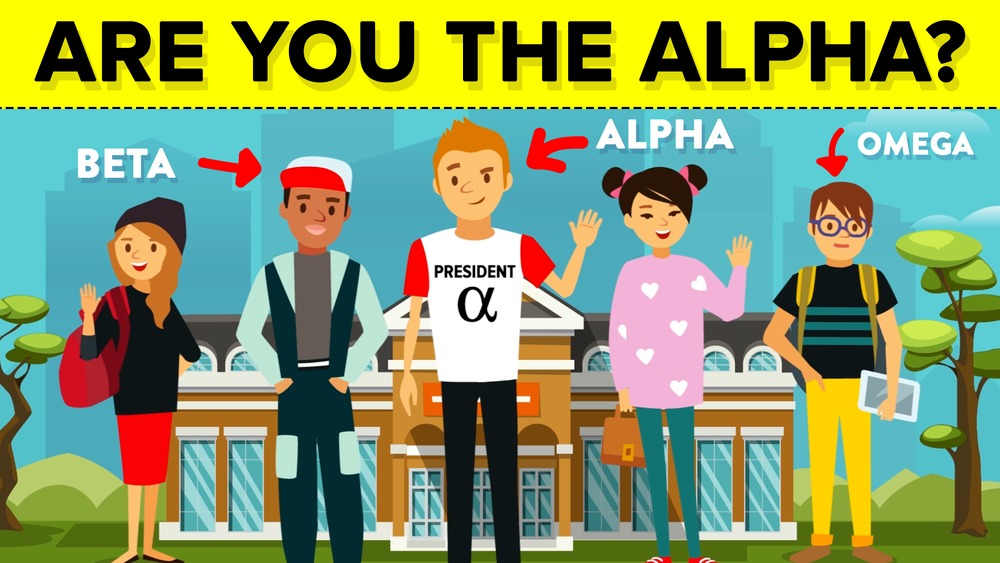 Specifically, all your actions, feelings, behavior, even your abilities,are always consistent with your self-confidence.

In short, you will “act like” the sort of person you conceive yourself to be.More important, you literally cannot act otherwise, in spite of all your conscious efforts or willpower.

Now that we have discussed the importance of self-confidence.

1). Have a high sense of self-esteem. Your self-confidence depends highly on how you see yourself.

Are you an amazing jaw dropping masculine man or a wimp in your eyes? Do you believe that you’re better than anyone you have seen in your life?

You must always see  yourself as superior in everything you do.You should have no doubt,no  shame and definitely no insecurities in whatever you’re going to do.

Self-esteem isn’t everything, it’s just that there’s nothing without it. 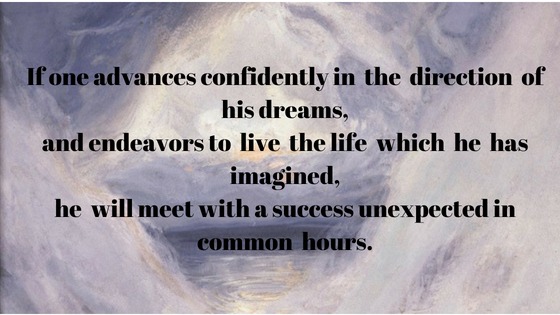 How you see yourself is how other people will see you.

2). Always have High Standards. Be it with your career, wife, life, etc…. Always have high standards and never settle for anything less.

Replace hoping with knowing. What i mean is if you’re doing something then don’t hope you”ll be successful. KNOW you’ll be successful.I mean who can stop you.You’re
unstoppable. You’re a beast (maybe… i got emotional there)

Everything you say or do should be obvious to you, even bold statements.It should be as obvious as 2+2=4 or we got 5 fingers in a hand , etc…..

A man who doubts himself is like a man who enlists in the ranks of the enemy and bears arms against himself. He makes his failure certain by being the first to be convinced of it.

3). Focus on what you love to do. People who lack self-confidence usually do stuffs which they find boring and unattractive.Which results in sucking their energy up and they naturally start becoming submissive.

They submit to circumstances.They become a victim.

4). Decide your values. The starting point of developing high levels of self-confidence and in becoming a superior human being is for you to think through and to decide on your values.

Superior men  are those who have taken the time to decide clearly what it is they believe in, and in what order, and they have then organized their lives so that everything they do reflects those values.

5). Use Visualization. I’ve discussed about this in my previous articles as well. But still for fu*ks sake i’ll do it again , because it’s that important.

Visualize everything before you’re about to do it . And dominate in that visualization.

Visualize that you’re the king and you’re here to rule.Who can stop you? Who ? Who ?
I would would suggest you to visualize your victories with the challenges you overcome as well.

6). Believe in something. Be it Karma, Destiny, God, Universe anything but you just need to believe in it and know that this supreme power possesses you and everything happens for you. Be the island, not the waves. Demonstrate the ability to be a source of physical and emotional security. Be secure and stable in your own self.

7). Surround Yourself With Winners. Socialize and form alliances with those who are as successful or more successful than yourself.You become who you hang out with. So choose your circle wisely.

8). Abandon the Desire to Possess Women. Do not be the pursuer; capture her interest,build her   desire and then prompt her to pursue you.

Now that’s supreme self-confidence and that’s what i want you to do.

9). Be the Prize. You must always portray yourself as supreme and should have a higher sense of self. Human nature dictates that when something is out of our grasp, we want it even more.

You are a prize, which everyone must strive to win. This is the core of the Alpha mindset— the opposite of the average man, who is overly concerned with impressing people and schedules his life around them.

All this talk about supreme self-confidence is fine, but remember that there’s a fine line between confidence and arrogance.

The Alpha Man isn’t arrogant, pushy or oozing with testosterone. He’s a man who lives his life with integrity and respect for others, but has a strong, unyielding inner core that propels him to success and enrichment in all areas.

Self-Confidence is not a trait that you own or possess, like brown eyes, or stubby fingers; it’s only there when you demonstrate it.

Nothing succeeds like success. If you’re confident in yourself, there’s no way anyone can bring you down.

NOW, the next part is to develop the confident body language in order to live you BEST which is going to attract everything you ever wanted from life.