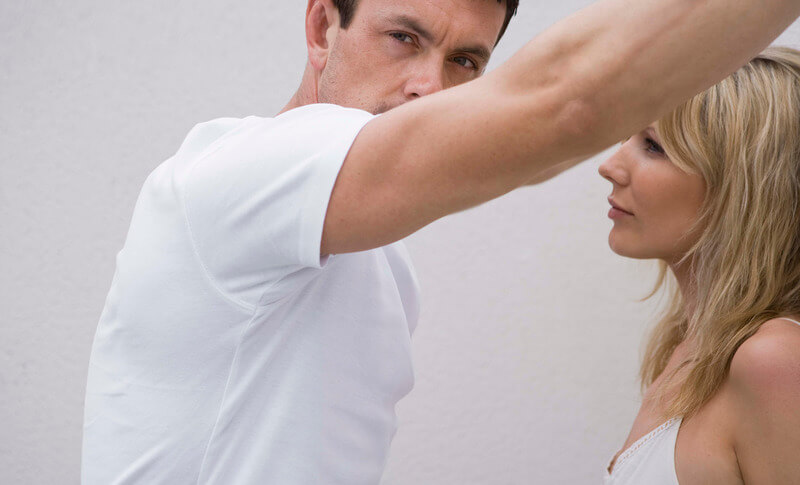 10 Ways To Be A High Status Man: Understanding The Rules Of The Game

What do a medieval king and a modern NBA all-star have in common? If you say nothing, you’re not looking deep enough. Superficially, they might seem to have nothing in common at all. They have different backgrounds. They have different skillsets. They probably don’t even speak the same language. They’re even separated by several hundred years of history. Still, there is a connection there:

Both the king and the NBA all-star are high-status individuals. They enjoy positions of prestige within society. The same comparison could be made with, say, George Clooney and John F. Kennedy. Men of wealth and means, sure, but status, as well.

We’re all keenly aware of status within our society, even though we don’t talk about it. It’s kept hidden, while we pretend that all people truly are created equal. It’s there, though, deep in the subconscious of every man and woman in existence. And, it may be the reason that you can’t get a date to save your life. Your lack of success in love and sex may have nothing at all to do with your looks, your physical condition, your job, or even the amount in your bank account or trust fund.

If you lack status, women of value will automatically gravitate away from you, and toward men who have higher status. Why, though?

Really, you only have to look to our evolutionary past to see the reason. We’re hardwired that way. A high-status individual is closely linked with more resources, a better quality of life, and, in the most primitive situations, better survivability. Millions of years of evolution have left this indelibly printed on our genes, and women today still respond to it. Unconsciously, a woman knows that a high-status man will:

So, how can you turn the tables and become a high-status man yourself? How can you draw women to you by instinct alone?  We’ll run through the rules below.

1. Understand the Difference in Value and Status

Too often, we get bogged down with the delusion that value and status are the same thing. They often go hand in hand, but they’re not the same thing, not even remotely. Value tends to be tied to extrinsic things – things like wealth, or physical power, or good looks. However, that doesn’t automatically confer status on a man.

There are plenty of good looking men with low status. There are plenty of rich men who cannot get a girl. So, realize that status and value are not the same, and that securing a high status will always trump having high-value extrinsic characteristics or assets. In short, status trumps wealth, looks, and pretty much everything else.

2. Realize That Status Is Relative

A lot of men assume that once they have attained high status in their particular circles, it will automatically translate to high status in other areas of life. That’s not the case. Why? Status is relative. Think about it this way – you could be a high-powered attorney, with a lot of status in the legal world, but that will only hold sway with those involved in the practice of law and those they know.

Status is relative to your immediate social group in virtually all situations. There are also differences between culture, ethnicity, upbringing, and more. In short, there is no way to create a high status for yourself that applies to all social circles, in all situations. Thus, there will always be women who are attracted to men with even higher statuses relative to their realities.

If you look at high-status individuals historically and today, they all have something in common. In almost every instance, they are a leader of people. They might have been born into a high-status family and stepped into a leadership role naturally, or they could have fought their way up through the ranks by learning, developing and then demonstrating leadership skills.

Whatever the case, status and the ability to lead are closely linked. Women automatically see someone who leads their group of peers as having higher status than the rest of the group. Be the leader of your group, or find another group that you can lead.

4. Make Friends with Other Leaders

Once you have established yourself as a leader of your group, it’s important to meet, interact, and establish relationships with the leaders of other peer groups. Women see this leader-to-leader interaction and it automatically cements their opinion of you as a high status male. This is one of the few ways that you can begin to bridge the gap of relativity that we discussed above in tip #2.

Women know that high status men are not afraid to command the attention of others. Leaders naturally do this – they subconsciously get out in front of groups. You can do this in any number of ways. Give an impromptu toast at a social gathering. Introduce high-status individuals to the room at large as they arrive at a social event or party. You get the idea. Be the guy who commands the attention of everyone else and you’ll build your status.

Sure, the style of the day might be cutoff jean shorts and dated Hawaiian shirts, but can you really see a high-value woman dating a man who dresses that way? High-status men dress the part. They eschew the slovenly for the immaculate. Does that mean you need to wear designer, top-rack clothes all the time? No. It just means that you can’t afford to look like a slob. Take pride in your appearance. You don’t need a three-piece suit every day. You just need to dress better than the rest.

When you enter a room, you should command it, and you shouldn’t have to do anything to achieve that. Your body language alone should make heads turn as you sweep through the gathered partiers. It’s all about projecting an air of self-confidence, of walking with your back straight, your shoulders back, and making eye contact with others.

Men with high status don’t slouch. They don’t slink into a room. They aren’t wallflowers. They command the room with body language alone.

It’s a shame but bashing others is a too common pastime. If you want to attain a high status, you cannot afford to fall into that trap. Understand that talking negatively about people, particularly when they’re not around, creates a reputation as a backstabber and a gossiper. You appear intellectually and socially inferior to those you’re bashing. Also understand that “bashing” may not mean speaking negatively about someone.

It could be trumpeting your own worth over another person’s. A high status man has no need for those types of games. He knows his worth, and he seeks to add value and build other people up, not tear them down. With that being said, he doesn’t tolerate negative people in his social circle, either.

9. Be a Happy, Even-Keeled Person

Take a look at most high status individuals – the leaders of industry and society. They have more in common than a strong sense of self-confidence. They are happy because that is their nature, and they are even-keeled. What does that mean? Simply put, it means that their default emotional position is positive, and that even something disastrous occurring doesn’t cause them to lose their composure.

This is one of the hallmarks of a true leader. After all, if a leader were to lose their composure at the first sign of trouble, they couldn’t lead very well. Be happy. Be even-keeled and able to maintain your composure even in the face of trouble.

Ultimately, status is something that can be earned. It is something that can be achieved, and built and honed and improved. The most important thing to this discussion, though, is that you need to tie the real you to that sense of status. It’s not about your job. It’s not about how much money you have, or the type of car you drive. All of those are nice things, but you can be a high status man without them.

Again, they’re extrinsic – outside of you. All those things can be taken away. A true high status man cannot lose his status because it is a part of him. It’s intrinsic, not extrinsic.

In the end, high status will ultimately win out over fat bank accounts, fancy cars, and other tricks, because that’s all they really are – tricks. Status is who you are, and will instinctually attract women to you. Interested in learning more? Master it with my advance attraction game article. Here I have shared with you guys,

>> How I attracted a Hispanic sex bomb without saying anything << 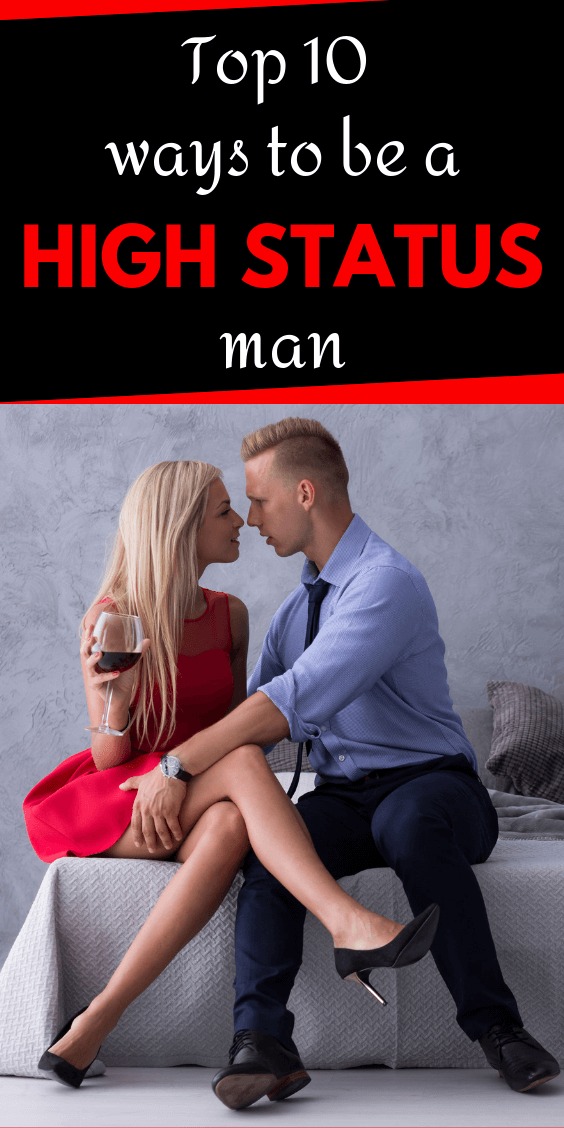