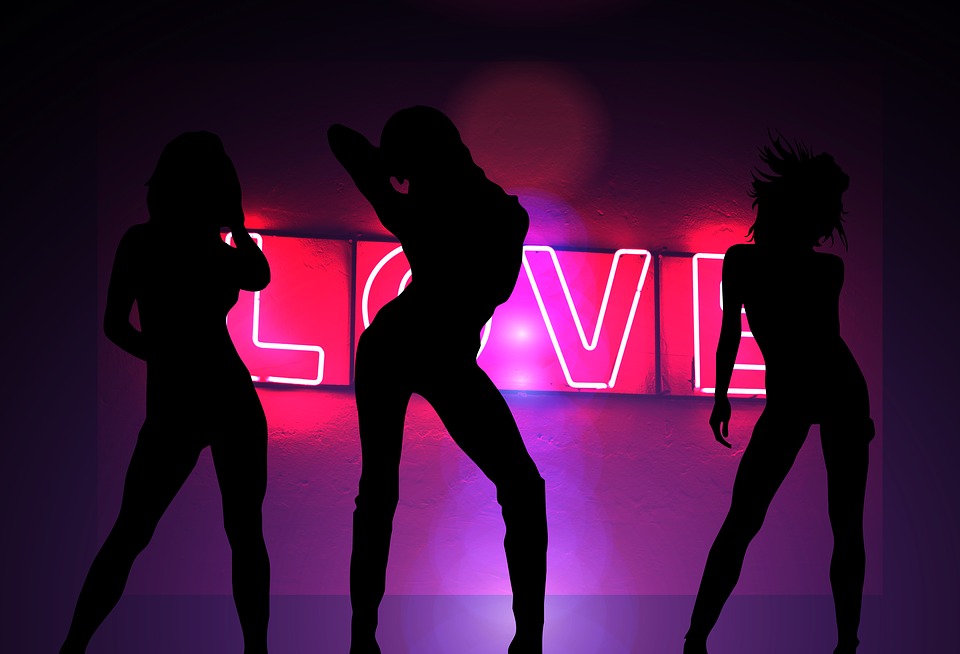 8 Ways To Transform Yourself Into a Chick Magnet

Admit it – we have all watched in jealously as some other guy managed to attract woman after woman with seemingly no effort at all. Some guys just seem to have a magical magnetic quality that pulls women to them. They don’t need to do a single thing but step into a room and it seems like they’re instantly surrounded by beautiful women clamoring for the guy’s attention.

There’s good news for guys who don’t seem to have that natural attraction. You can learn to become a chick magnet. Guys who seem to naturally be more attractive to women are doing things so subtle that most women don’t notice them. Hell, the guy usually doesn’t know they’re doing it, either. You can learn from those actions and become an attractive, confident man, too.

Make Sure You’re Up to Snuff

First, you need to make sure that you’re actually presenting the right image to the ladies. No, women are not as shallow as men. They don’t immediately go for looks over character. In fact, most women prefer a guy who’s got brains, integrity and character more than an attractive physical appearance. However, if you look like a slob, smell like you haven’t bathed in a week, or seem like you really just don’t care that your beard makes you look like a rather large shrubbery, then you can expect them to pass you over in favor of a guy who at least makes a little effort to look decent.

I recommend you read my post on How to Dress to Impress Women. It lays it all out, from clothing choices to grooming. I also recommend that you check out my post The Secrets of Becoming a More Confident Man. Self-confidence has an enormous impact on how other people see you. A super-attractive guy who’s lacking self-confidence will always be outranked by an average looking, but confident man.

So make sure you’re groomed properly and that you’re well dressed. Then, enter the room and take a long, slow, measured look around. Make eye contact with the women who are looking at you and hold it for a split second to really make sure that they know you’ve notice them. Then, walk on in.

Think about those guys who somehow immediately attract women with no real effort and you’ll notice something about them all. They don’t rush where they’re going. They take their time. They don’t necessarily saunter, but they don’t run, either. These are guys who realize that it’s the journey that matters, not the destination. That’s important for a couple of reasons.

A slow, smooth, measured gait means that you are confident in yourself. You’re in control, in command. You know where you’re going and you’re confident that you will get there precisely when you want to do so. So, it is partially about self-confidence, but it is also about the image that this creates in the minds of women watching. They know intuitively that a man who has this body language is willing to take his time in all things, and that immediately makes them start wondering about bedroom activities.

You Need to Listen

It’s not enough to be self-confident, dressed well, and in control of yourself. A man who is magnetically attractive to women unconsciously goes deeper. He actually takes the time to listen to what women are saying to him. He doesn’t smile and nod at the appropriately places, while lost in ideas of what he’ll do when he gets the woman back to his room. He’s rooted in the here and now, willing to make the most of the present moment, without focusing on what may or may not happen in the future.

Women are evolutionarily adapted to seek out men of status. This goes back to our earliest ancestors. Males with high status had more food. They were stronger. They were better able to provide protection for women and any offspring. Over millions of years, women evolved to seek out mates with higher statuses in order to protect their own future, as well as the future of their children.

If you really want to ramp up your magnetic attraction, then make sure you highlight your status. That doesn’t mean walking into a room and strutting around to show off high-end accessories. Ostentatiousness does not equate with high status. Go for something a bit subtler. Wear expensive clothes that are not garish, but are obviously well made. Go for high-quality shoes, and other accessories.

However, status is not just about wealth and material belongings. It’s also about attitude and mindset. See yourself as being of a high status – even higher than the woman you’re trying to attract. If you are able to envision this, your body language and even your speech patterns will change, and she will begin to see you as a high status man.

In the tip above, I mentioned focusing on the here and now, and not focusing on what may or may not happen in the future with a woman. If you focus on what may happen, you’re setting expectations. If those expectations do not pan out, you can become hurt, and the enjoyment of the experience is dimmed or even eliminated. Understand that setting any sort of expectation immediately sets you up for a painful let down. Instead, focus on being present in this moment. Be with her now, and let the future worry about itself.

She will pick up on this immediately. It’s in the way you make eye contact, and the firmness of your touch on her skin. It’s in the way you breathe and move. She can tell instinctively that you are completely invested in the present moment in a way that most other guys are not.

Show Her Your Other Dimensions

No person is just one characteristic. We’re mosaics. And, the most magnetically attractive people out there show additional dimensionality. What does that mean? Simply put, it means that they might be funny, but then they can turn serious. They might be serious, but then turn playful. They might be sexual, but then show their humorous side. You get the picture.

Show a woman that you’re more than just a one-dimensional caricature of a guy. Show her you’re a real person with contrasting characteristics. You’ll immediately become more attractive to her as she realizes there’s more to you than she thought.

Be a Jerk but Don’t Be a Dick

Women are attracted to bad boys. It’s a proven fact that nice guys will always lose out to bad boys, at least initially. I want to draw attention to that qualification – nice guys lose in the beginning, but bad boys end up being the ultimate losers. Why? Women are attracted to jerks, but if you turn out to actually be a dick, she’ll dump you in the long run. If she doesn’t, it has nothing to do with you, and everything to do with her own low self-esteem, or the fact that she’s only seen abusive relationships in the past.

So, what’s the point of this tip? It’s simple – be a jerk, but don’t be a dick. You can think of this as being a jerk lite. You only want to come across as having a few bad boy qualities, just enough to make her want you. Then, you change things up and show some good guy characteristics.

How do you do that? You’re playful, even silly. You have empathy for others, and you listen to her. You are thoughtful and genuine, and you are able to show your own vulnerabilities. Those contrast with bad-boy traits and tell her that while you might come off as a jerk initially, you actually have a heart of gold.

Not all men are born with the charisma needed to be chick magnets, but you can learn to be one. The tips above will get you on the path but if you are serious about stepping up your game.