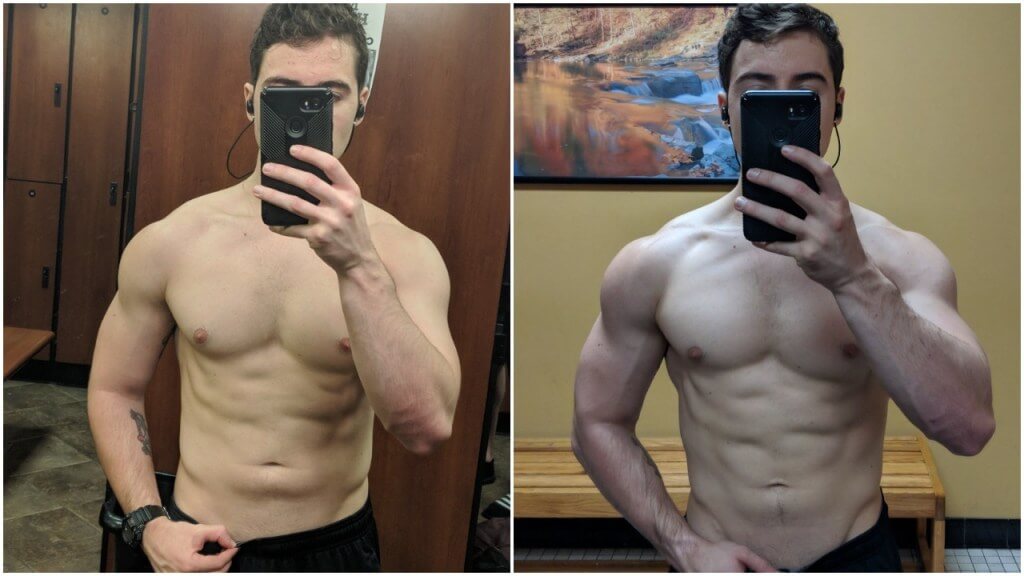 Welcome to the second post in the Interview series on Your Alpha Dude. Where I, Your Alpha Dude will be interviewing some of the leading relationship and dating coaches and discovering their secrets for you to take benefit from.

This is the interview of Jon Anthony. 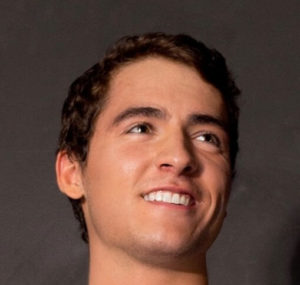 Jon Anthony is the creator of Masculine Development. A website dedicated to helping men unleash their masculinity, attract women and become the best version of themselves. Be it physically, emotionally and financially.

Jon firmly believes that every man should have control over his own life, and he created Masculine Development to share his passion with men who want success in all areas.

So, without any further ado let’s dive into the questions and answers which men these days suffer the most. Let’s see what Jon has to say on those questions.

1). These days men are becoming feminine and lacking their inner masculinity. So, what according to you should guys do to regain their natural masculine instincts?

I agree with you 100% that modern men have had their natural masculinity repressed. It’s a complex problem that has many causes on a social, cultural, political, and biological level.

The #1 most important thing men can do RIGHT NOW to start reclaiming their masculinity, is to set some fucking goals, and take some fucking action. I don’t care what it is you want – to get better grades, to date a certain girl, to put on 30 pounds of muscle, or to make $50k this month – whatever it is, just admit it to yourself and start taking action to get it.

Here’s a few other powerful habits men can use to strengthen their masculinity:

Unfortunately, traditional masculinity is frowned upon in our society. Women are afraid of it, because they can’t control it, and the elites are terrified of it, because a nation of strong, alpha men is impossible to control.

That being said, our movement is growing. Every day, more men are waking up and realizing that the red pill is truly the only way.

2). Guys often get attracted to girls they see outdoors but usually they get scared and aren’t able to make the approach. Can you give any tips to end this fear of approaching women or fear of rejection in general?

Of course. The first and most important thing is to have a pickup LINE memorized, because when you’re a newbie, this will give you confidence. I wrote an article on how to get a girl’s number a while ago, talking about my favorite opener.

It’s short, simple, and straight to the point. Said with a lot of confidence, many women will give you their number. Even the ones who don’t are usually extremely flattered.

“Hey, I’m busy – I’ve got to meet some friends in a few minutes – but I just thought you were cute and wanted to say hi. Can I grab your number and take you out sometime this week?”

Again, it’s surprisingly simple, but when you’re armed with a line like this, it takes the fear of “not knowing what to say” away.

Another great tip is to employ the old pickup artist’s “3 Second Rule,” started by Mystery, the Godfather of pickup. It basically states that you MUST approach a hot girl within 3 seconds of seeing her – otherwise you’ll get nervous and start coming up with excuses.

3). Many dudes suffer being a back burner of some particular girl. So how can one escape that and become her priority?

By cutting all contact with her and focusing on your own life. As a young man, don’t be afraid to just keep your head down to the grindstone and hustle for a few years to get your fortune. That’s what I did, and that’s what other young men should do.

If she’s not making you a priority, then fuck her. Go start your own business, start working out, take up a new hobby, and get your own life in check. When you’re posting Facebook pictures of you on your buddy’s Yacht in Miami with 10 playboy models, she won’t be able to ignore you.

4). You have a book 7 Strategies to Develop Your Masculinity. Which claims to 10x the attractiveness to women. Could you please give a little bit of insights about that book?

Of course. I wrote this book way back in 2016 and it’s since gone through several editions as I’ve updated it over the years… and I think it’s my best-selling eBook for a very simple reason.

It gets results. It isn’t concerned with bullshit theories and stupid 400-page fluff-pieces. It’s concerned with giving you 7 PRACTICAL action-steps that you can start taking today.

One of the biggest revelations I had was that many of the online products would give guys a “routine” to do, or a “theory” to test, but it didn’t matter, because the underlying confidence wasn’t there.

What these 7 Strategies aim to do is to actually make you a more dominant, aggressive, assertive, and confident man, so that women are NATURALLY more attracted to you.

That’s what separates it from other courses. It’s not meant to cover up the surface-level problem with a band aid (AKA techniques, lines, and gambits). Instead, it’s meant to fix the underlying problem, which is your lack of masculinity.

Click here to get his book 7 Strategies to Develop Your Masculinity.

5). Dudes say women fuck the alpha and use the beta. What are your opinions on it?

I agree 100%. Of course, I believe that some women are loyal to a fault, and some women are notoriously manipulative, but overall, the old saying “alpha fucks beta bucks” rings true.

The most important thing though, is to not get angry. Most guys grow furious after swallowing the red pill, and understandably so. It’s not easy realizing that your entire upbringing was a lie.

But the good news is that you can become the “alpha fucks” guy, and use the “beta bucks” for yourself, rather than on a girl who’s using you. It’s always much better to accept reality and have it work with you, rather than constantly trying to fight it.

This reminds me of an old article I wrote on female hypergamy as well. The whole premise is that women are attracted to the top 1% of men, but that it doesn’t matter, because with a little bit of effort, you can be in that top 1% of men that she’s chasing.

I think a lot of younger guys fail to realize that men don’t PEAK until they’re well into their 30’s and even 40’s sometimes if they can stay fit. This gives you 20+ years to maximize your sexual marketplace value and secure a good girlfriend/wife/LTR.

Don’t get paranoid, either. Not every single girl is out to get you. The best thing you can do is just learn some game, focus on improving your own life, and letting girls chase you.

6). My final question, What’s next for Jon Anthony and Masculine Development? Where do you see yourself and your company in the coming years as you guys are one of the leaders in the manosphere while feminists keep rising and voicing their ridiculous concerns?

Well eventually, my goal is to start training men in person (in-field). I’d love to do bootcamps in person and teach guys how to pick up chicks at night clubs, bars, raves, malls, etc.

I’m also going to be focusing more on “holistic masculinity” rather than just picking up chicks. Not that there’s anything wrong with getting girls, but I also want to help men increase their income, build better physiques, improve their confidence, and be happier overall.

I expect that I’ll be amongst the ranks of Real Social Dynamics, Rollo Tomassi, and maybe even Tony Robbins within the next 3-5 years… so definitely keep an eye out for me.

If you’d like to learn more about Jon Anthony and his high value tips for men in all areas, I warmly recommend that you check out his site at Masculine development.